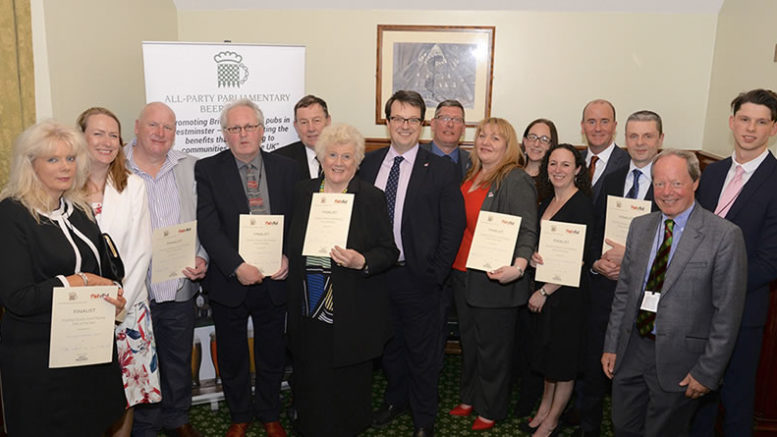 The search is on for the UK’s Charity Pub of the Year, as the 2019 competition, opens for entries

The competition, organised by PubAid and the All-Party Parliamentary Beer Group (APPBG) and sponsored by Matthew Clark, is now in its second year and seeks to recognise pubs who go the extra mile in their support of charities and good causes.

It’s not just about raising money – though that’s one element, judges are also looking for other involvement, such as hosting meetings for local groups, offering meals as raffle prizes or doing good works in the community.
Pubs across the UK who are proud of their charity and community support are welcome to enter online on the PubAid Website before the closing date of 30 September. Entries need to be endorsed by the pub’s local MP, but this can be sought by the PubAid and APPBG teams after submission of the form.

The 2018 Charity Pub of the Year competition attracted 69 entries and was won by the Logan Rock, a St Austell pub in Cornwall. The eight pubs shortlisted for last year’s award have together raised £1 million for charity over the last 10 years. You can read about last year’s finalists here

All finalists are invited, with their MP, to a reception in London, where they will be presented with a certificate before the overall winner is announced. 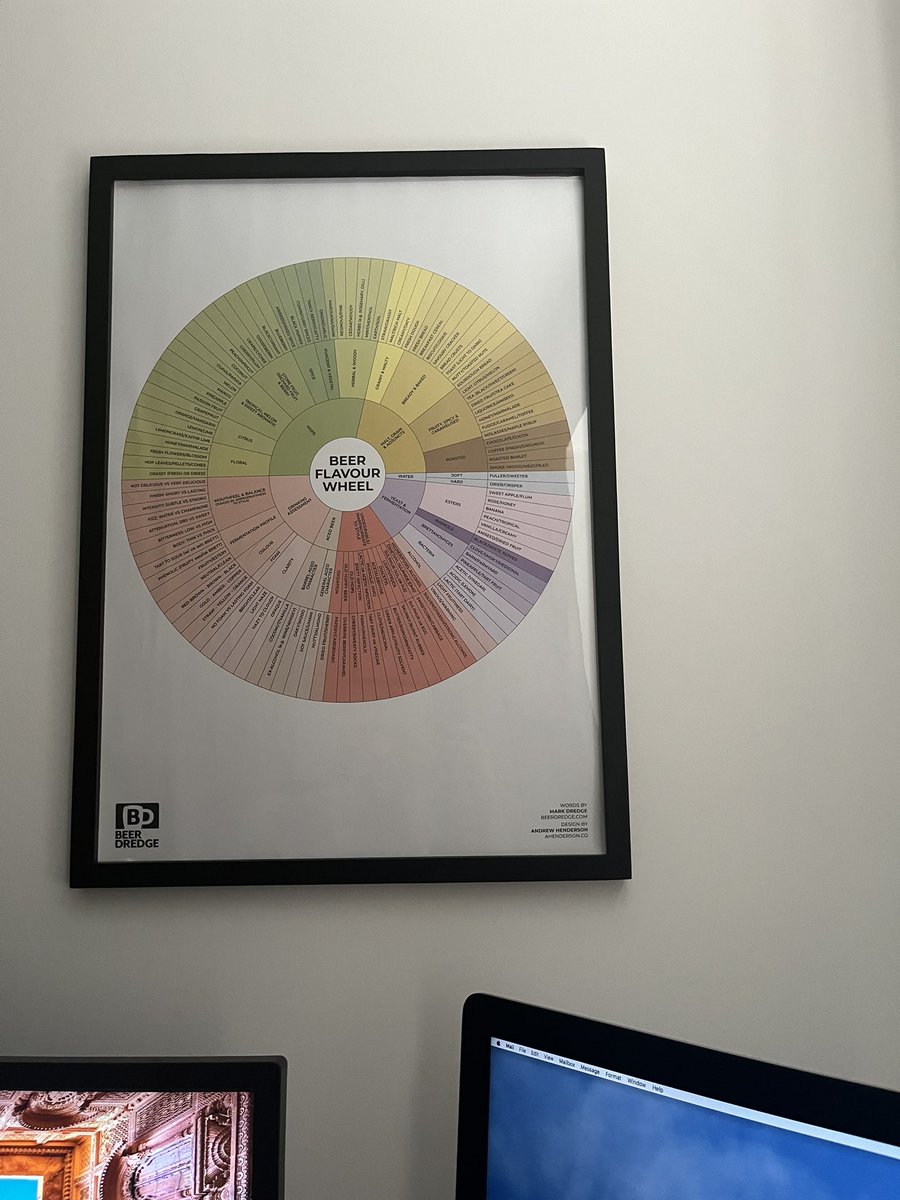