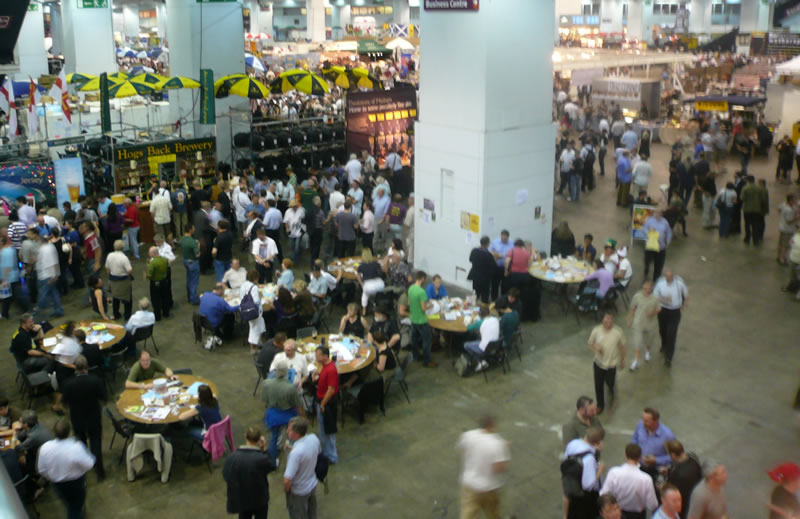 A recent newcomer to the alcohol-free and low-alcohol market, Braxzz Brewery has developed an alcohol-free IPA, Amber Ale and the world’s very first alcohol-free porter at 0.0% ABV. Braxzz has ambitions to expand their range over the coming months, and visitors will have the chance to sample their core range throughout the festival week.

The festival, which takes places from 7-11 August at Olympia London, is the premier destination for Britain’s beer enthusiasts boasting nearly a thousand different beers, ciders, perries, fine wines and gins all under one roof. This however will be the first year that a non-alcoholic beer range will be available at the 41-year-old festival.

Catherine Tonry, organiser of the Great British Beer Festival, said: “We look forward to welcoming Braxzz to the Great British Beer Festival. Alcohol-free beer has become increasingly important in recent years and thankfully brewers have been keeping pace with consumer demands – there are now some fantastic innovations in the sector and a much wider range of styles and flavours than ever before. We are thrilled to provide an alcohol-free alternative to festival-goers who cannot, or choose not to drink.”

Braxzz Brewery aims to improve variety in the low-alcohol and alcohol-free category by creating alcohol-free and low-alcohol drinks with zero compromise on taste. It was founded by a Dutch and British team, which includes a member of one of the best-known brewing families in the world, the Swinkels family. 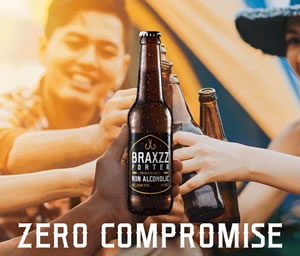 James Leary of Braxzz said: “We are delighted to be attending the Great British Beer Festival for hopefully the first of many appearances. We hope to provide something different at the event and give another option to anybody who will not be drinking but still want to taste craft ale. Our range is set to improve and expand over the coming months and I look forward to being able to offer this category to visitors throughout the week.“

Stout is named the best beer in Britain