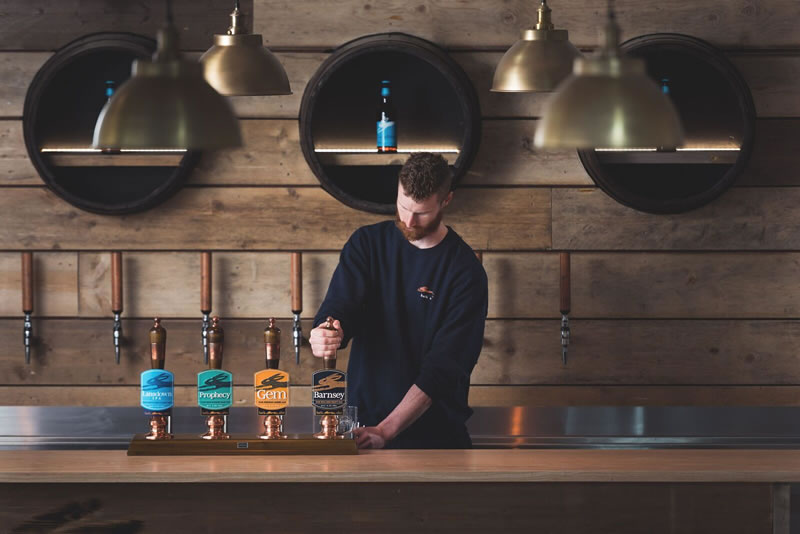 On 15 May, Bath Ales officially opened the doors of its new state-of-the-art brew house

Fellow west country brewer and pub company, St Austell Brewery, first announced its ambitious multi-million-pound plans for Bath Ales shortly after the acquisition in July 2016. The independent company, which is still family-owned, committed to a long-term investment growth plan for the Bath Ales brand and business.

Brewing director, Roger Ryman, who oversees brewing and production at Bath Ales and St Austell Brewery said: “From the very start of the project we’ve all shared a clear vision for Hare Brewery: to build one of the region’s most technologically advanced and fully bespoke brewhouses. To see this come to fruition today is a milestone moment for us.

“We hope the new brewery will play its part in shining a light on the vibrant south west beer scene. Since Bath Ales joined the St Austell Brewery family, there’s been a continued passion and appreciation of only brewing the highest quality beers. Our commitment to building the new brewery demonstrates our commitment to the brand’s long-term future.”

Over 500 guests throughout the day joined celebrations at the brewery, which was officially opened by Tarquin McDonald, chief executive, Bath Rugby. To mark the occasion a bronze hare statue, crafted by Cornish artist Hamish Mackie, was unveiled – a symbolic gesture to mark the coming together of Bath and Cornwall following the purchase of Bath Ales by St Austell Brewery in 2016.

Sophisticated new equipment at the four-vessel brewery will enable the team to produce a wider variety of beer styles to complement Bath Ales’ existing range. Darren James, senior brewer, who has been at Bath Ales for over 15 years, says: “Opening Hare Brewery – which we’ve built from the ground up – is a very exciting moment for everyone involved. 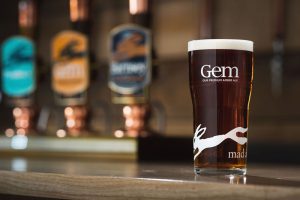 “We’re quite literally opening the doors to the brewhouse in that beer fans will be able to see it for themselves – we’ll be holding regular brewery tours which means that people can see our new kit and visit our tap room to taste our beers at their freshest.”