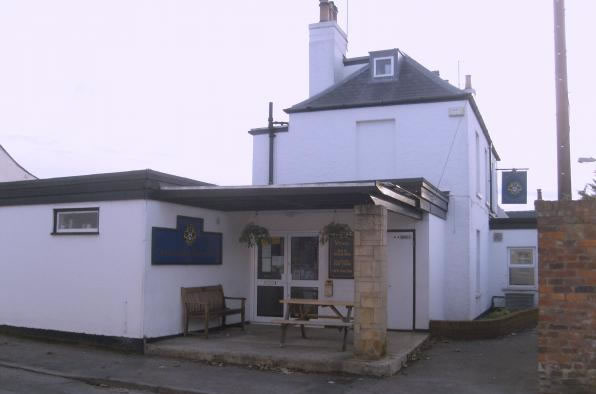 Having also taken home the title in 2013 and 2017, Cheltenham Motor Club has won the prestigious CAMRA Club of the Year award for the third time

The club is decorated with motoring paraphernalia and pump clips and continues to run a beer festival every year. This friendly and welcoming club, established in 1906, has six real ales and three real ciders on tap. It also boasts a draught German beer, a bottled Belgian beer range and two craft keg lines.

Keith Spencer, Chairman of CAMRA’s Clubs Committee says: “Cheltenham Motor Club keeps raising the bar in this competition – year after year! It is clear that the club is a pivotal fixture in the local community, and you can see people of all ages and from all backgrounds throwing their support behind it.”

Runners up in the competition include the Appleton Thorn Village Hall in Warrington, the Flixton Conservative Club in Manchester and the Orpington Liberal Club in Orpington.

MPs call on the Government to save the Great British pub