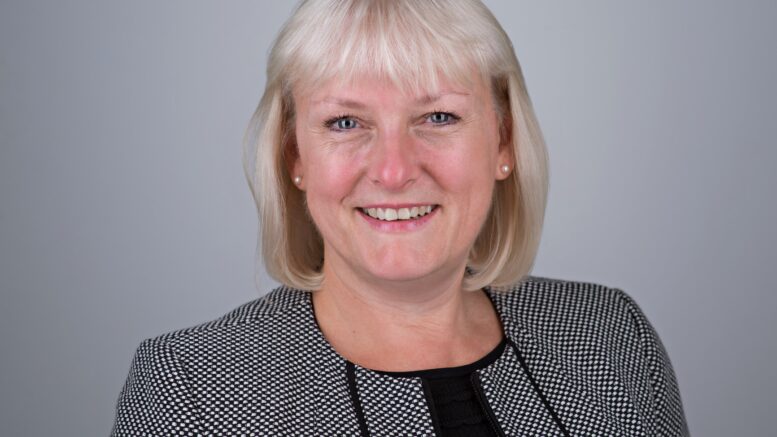 With origins dating back to the end of the twelfth century and having been granted a royal charter in 1438 by Henry VI, the Worshipful Company of Brewers is one of the oldest of the City guilds or livery companies.

As Renter Warden – one of the Company’s most senior leadership positions, Katherine is responsible, with the Master and other Wardens, for the oversight of the Company’s operations including supporting the charitable works of the Company. The Brewers’ Company is Trustee of the Brewers’ Research and Education Fund (BREF), a major grants fund for the brewing industry supporting relevant scientific research and education as well as supporting an MSc student annually at the International Centre for Brewing and Distilling and presenting prizes for the top achievers in the Institute of Brewing and Distilling’s exams.  The Company supports two schools as well as several educational programmes to encourage aspiration, music, science, and wider cultural capital for young people from disadvantaged backgrounds.  In total it distributes approximately £2 million in grants annually.

Based in Diageo’s International Supply Centre in Menstrie, Scotland, Katherine holds a PhD in Fermentation and Brewing Science, a DSc by publication in Brewing and Distilling Sciences and an honorary LLD and is a Fellow of three learned societies. Katherine leads Diageo’s Global Technical function with responsibility for Innovation, Research and Liquid Development, Packaging and Governance. Katherine is particularly passionate about Diageo’s work to build a strong pipeline of female brewing talent.