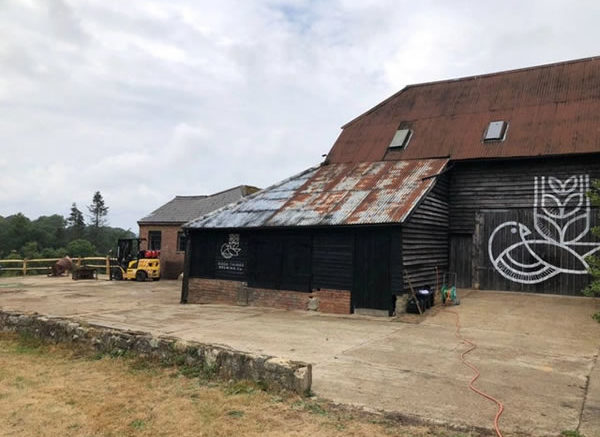 By revamping a 17th Century barn into a state-of-the art brewing complex, they will now be able to produce up to half a million litres per year. The year-long transformation has seen the opening of an onsite brewery tap, which served its first pint on Friday 7th February, as punters gathered around firepits to watch the sunset over the stunning countryside.

Co-founder Chris Drummond says: “It has been an epic journey so far and we’re committed to our vision of brewing the beer we love, that’s better for the world we love. Good Things is now primed and ready for next chapter and we have an unbeatable team in place that will help crank things up a notch and take our beer – and our vision – to more people.”

100% powered by solar panels neatly tucked behind the brew house, the brewing process starts with water bored from a 96 meter well onsite and ends with delivery via a fleet of electric-only vehicles.
The spent grain from the brewing process is put through a dehydrator invented (and patented) by the brands founder, which dries the grain overnight, using only green energy. The grain passes through the onsite flour mill to create a ‘00’ grade flour that’s higher in protein and fibre, and lower in carbs and calories.
A reed bed is currently under construction which will mean that waste can be treated on site, before being released back into the surrounding land and streams, ready for the process to begin over again. 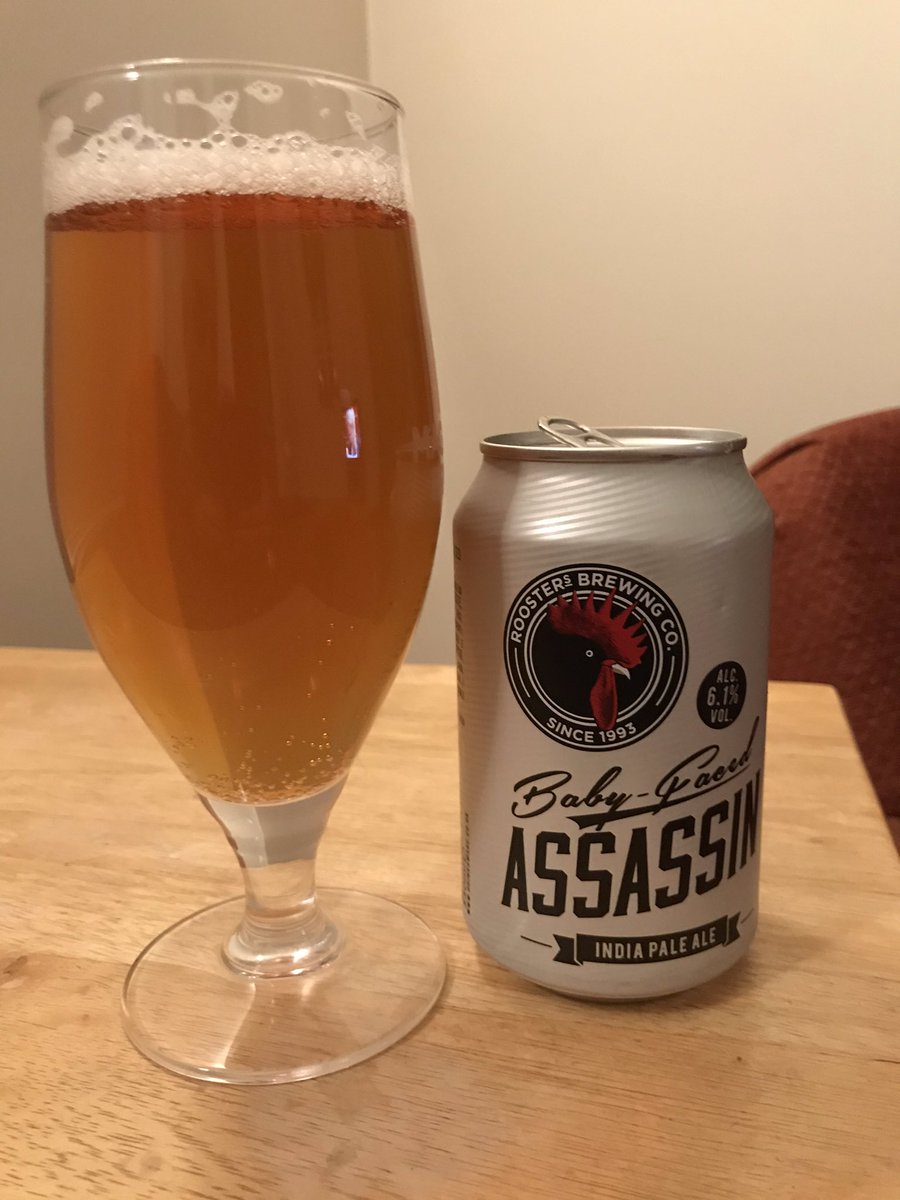 Coronavirus lockdown UK: How to get wine and beer delivered to your door https://t.co/WXIWmvJrQj
View on Twitter
0
0
Follow @aletalk