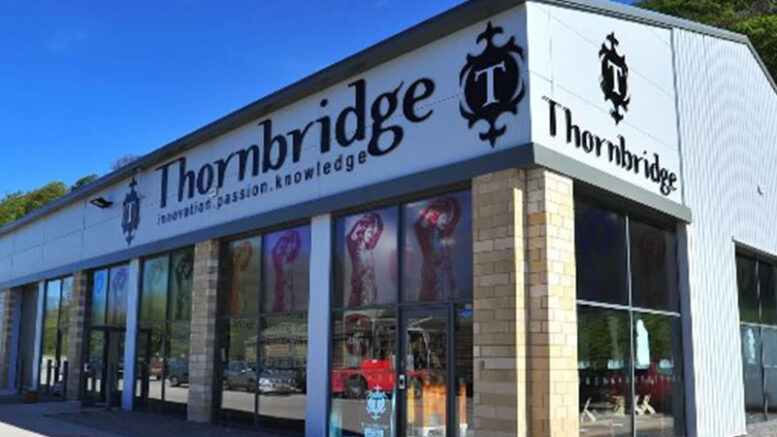 Thornbridge Brewery have announced their latest beer in collaboration with England Test team captain Joe Root MBE. All profits from ‘Root 66’ (named after Joe Root’s shirt number and nickname) will be donated to the Sheffield Children’s Hospital Charity, of which Joe Root is the patron.

Root 66 has been brewed to commemorate Joe’s 100th test match for England in which he scored a double century on the way to a famous Test victory in India. All profits from the sale of this beer will be donated to The Children’s Hospital Charity, of which Joe Root is the patron.

Cricket and beer are longstanding allies, lengthy test matches being the perfect excuse to enjoy a beer (or many) and the inevitable British weather often ensuring fans spend as much time at the bar as watching the game itself. Thornbridge thought a beer to celebrate the relationship between the two was long overdue, and who better to collaborate with than local legendary cricketer – Joe Root.

When Joe was married at Thornbridge Hall in December 2018, CEO and Co-Founder Simon Webster envisaged the idea of a future collaboration and was delighted when Joe was keen to be involved; the idea for Root 66 was born.

At an aptly brewed 6.6%, this IPA is a beautifully balanced beer. Expect ripe hedgerow fruit on the nose and a full bodied, honeyed malt character on the palate. The perfect accompaniment for an afternoon of cricket.

Joe Root, International cricket star and England Test team captain said “I am delighted to support Thornbridge Brewery’s ‘Root 66’.  It is fantastic that all profits from this special bottle will be donated to The Children’s Hospital Charity, and will contribute to the essential building of a new Cancer and Leukaemia ward.”

Simon Webster, Co Founder and Owner of Thornbridge Brewery Said “We are delighted to be working with Joe to launch a beer for such an incredible cause close to all our hearts. We have worked closely with The Children’s Hospital Charity previously and know the difference they make to so many families, so we’re delighted to be able to support them alongside Joe. We’re also ecstatic to be launching a beer with such a legend in the world of Cricket!”

Pre luncheon pint of @NewBristol Mid-life Cryo in Tap and Can #Shrewsbury & it really is rather good https://t.co/veTIuDBTsH
View on Twitter 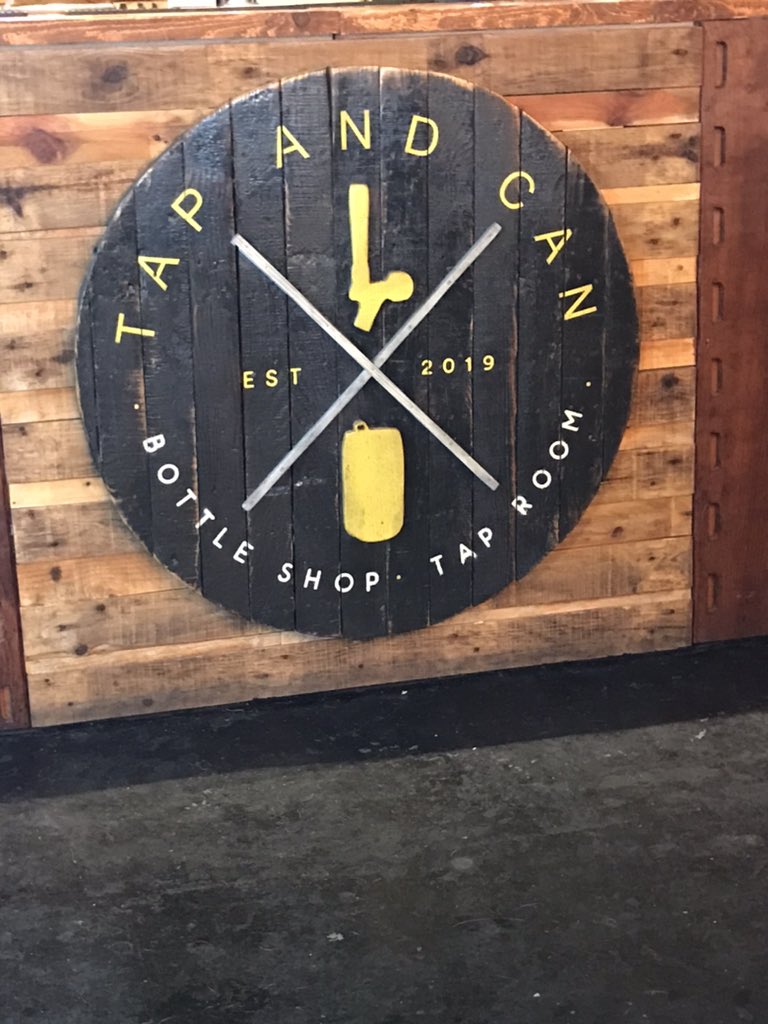 Not quite sure what you’d put in there… https://t.co/z7zI5cJPRh
View on Twitter 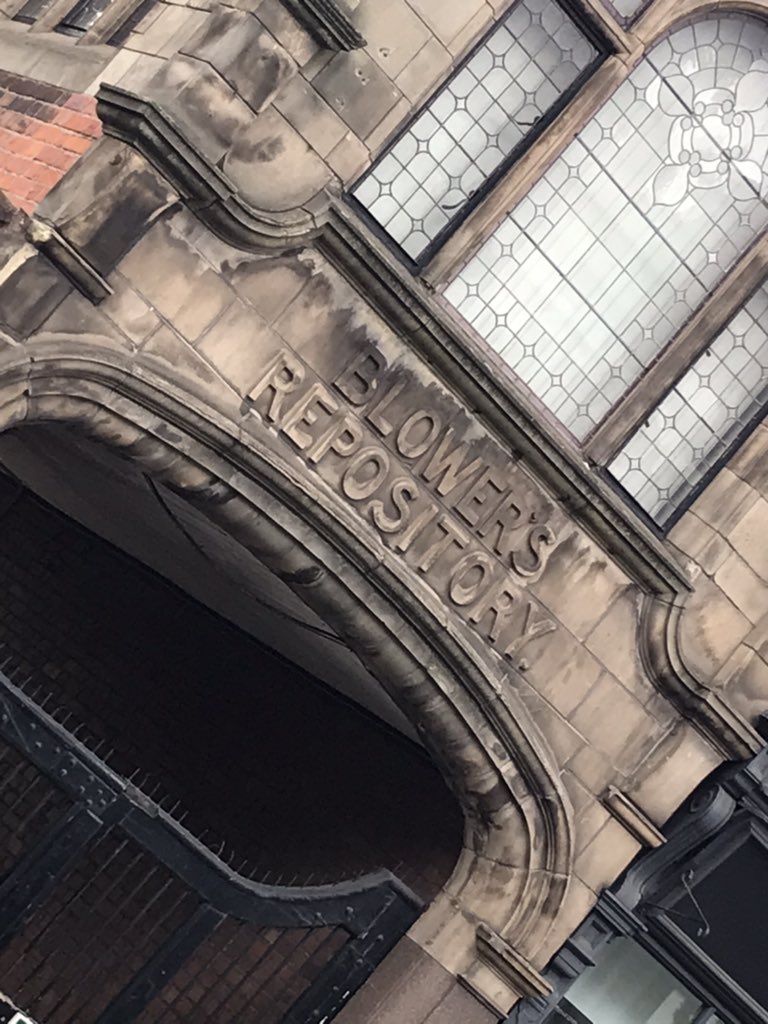