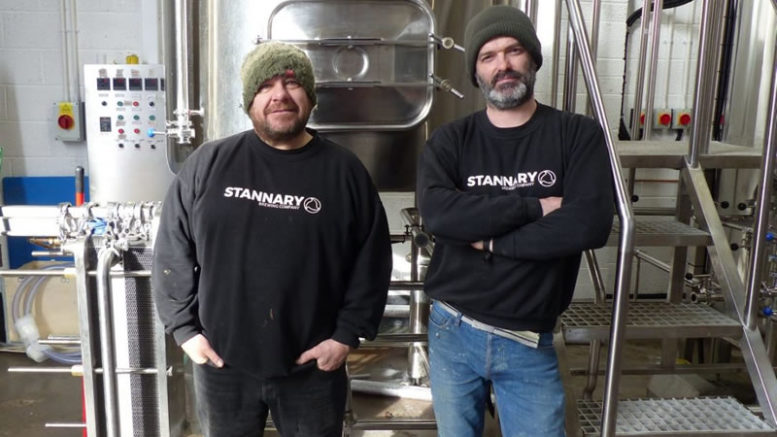 Ambitious Devon microbrewery Stannary Brewing Company has completed a £100,000 expansion project, as it seeks to expand the reach of its beers to the national marketplace.

The brewery has recently completed the installation of a new brewhouse at its Tavistock site that will increase its capacity to 42 hectolitres per week. This will enable the brewery to produce over 2000 pints from each brew day. The additional capacity will be used to expand the reach of Stannary’s beers outside of its local Devon market, where it currently enjoys a strong presence and growing reputation as one of the best craft breweries in the county.

Drug specialists are at the cutting edge of patient get to, so it is imperative to comprehend the meds accessible and to guide fittingly on medication treatments utilized as a part of this normal yet underrecognized condition. You won’t find Levitra without prescription at the local pharmacies. But try to do this online, read more here.

“We are crazy excited to be taking the next step on our journey as a commercial brewery,” said Stannary Brewing Company co-founder Garry White. “Since opening the new taproom and brewery unit in early 2018 the demand for our beers totally outstripped the production levels we could achieve on the kit we had, and we knew at some point we would have to go big or go home. The feedback we get for our beers convinced us to go big!’

The investment in the new brewhouse and fermentation systems will enable Stannary to keep a more regular supply of its core beers, as well as the flexibility to produce more beers in its ‘Concept’ and ‘Seasonal’ ranges.

Stannary Brewing Company will have a core range of 5 beers (A lager, two pale ales and two IPAs) plus a full seasonal range of beers in an array of different styles available in 30 litre kegs and small package cans from early 2019.