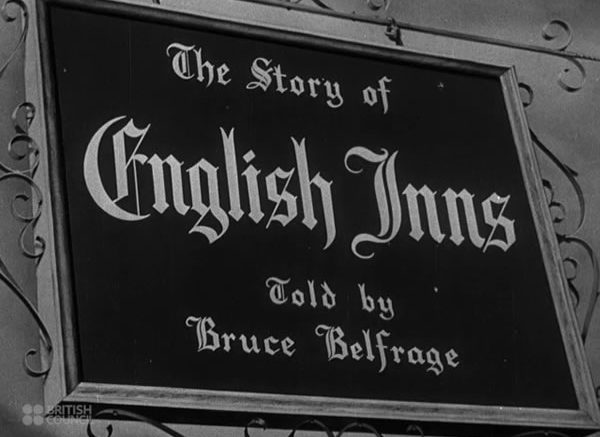 Released in 1944, this film tells the story of the roles inns have played in England over the years and the social centres they were in the 1940s