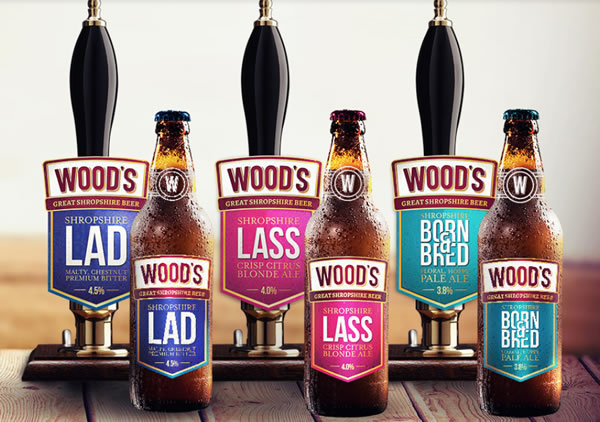 Wood’s Brewery of Wistanstow, Shropshire confirmed on 1 March 2022 that it has ceased trading due to “unfavourable trading conditions”.

Wood’s Brewery was founded by Edward Wood and his family in 1980, they were one of the pioneers of the “real-ale” revolution, which led to the revival of the independent brewing industry in the Midlands. It has closed just months after celebrating its belated  40th anniversary at the Shrewsbury Oktoberfest in October last year. It seems that the brewery’s dependence on the pub trade, rather than the bottled beer market made it particularly susceptible to the adverse effects of the lockdown restrictions.

The Shropshire branch of the Campaign for Real Ale (CAMRA) said it was “a sad day for brewing in west Shropshire” and the news “came on top of a number of closures of small and micro-breweries”. “Wood’s was on a different scale, and shows how much we need the government to take action to protect and support small and regional brewers”.